Technological advances have allowed the Society to make historical documents more accessible. For example, in addition to putting many of its early publications online, we have digitised an important 1852 report relating to the bribery and intimidation of witnesses in the 1850 Parliamentary by-election to create a searchable document that anyone can see.

Following allegations of widespread and endemic bribery and corruption in the 1850 Parliamentary by-election, a Parliamentary Commission was sent to St Albans and sat in the courtroom of the building now known as St Albans Museum + Gallery. It obtained evidence which showed that some two thirds of the borough’s voters sold their votes. 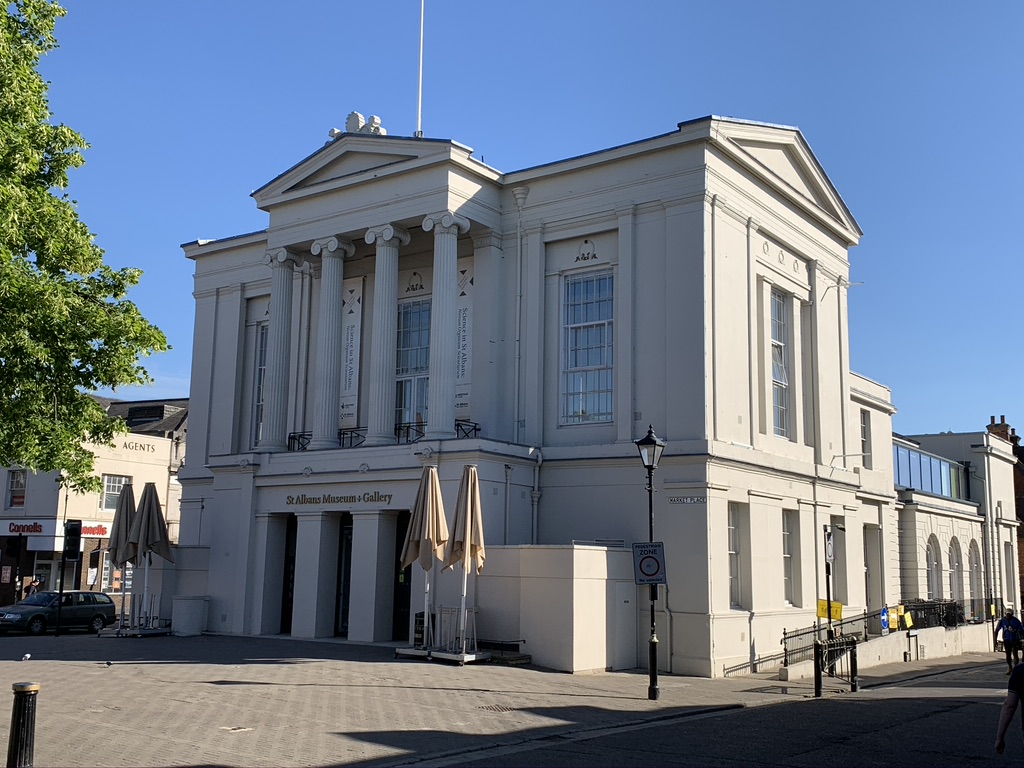 While this was not uncommon at the time, particularly in places with a small electorate, the circumstances in St Albans were felt to be particularly appalling. There was scandal when electoral agents sought to thwart the investigation by using bribery and even kidnapping to prevent witnesses appearing in London. The Commission’s report, published in 1852, traced electoral fraud back to at least 1837.

Making an example of St Albans

The Government felt that an example had to be made in order to discourage similar practices elsewhere. As a result, St Albans lost its right to send MPs to Parliament for over 30 years. Not until 1885 were voters in St Albans once again permitted to elect an MP.

The Commission’s records have now been digitised so that people can see if someone bearing their name gave or received bribes. You will be able to do this when this exhibition opens in the St Albans Museum + Gallery.