In 1898 the Council of the Society agreed to promote a scheme to erect ‘monumental tablets’ to mark historic places in Hertfordshire. The reason is not given, but presumably it was to inform visitors of the significance of what they could see.

In practice, the Society only succeeded in doing this in St Albans. Financial difficulties also restricted the number of plaques we could erect. The first was a board erected in 1898 describing the remains of the Roman Wall in Verulam Woods. The second was a tablet placed in Romeland in 1926 to commemorate the martyr George Tankerfield.

Neither of these exists today, but that marking the death of the Duke of Somerset at the 1455 Battle of St Albans erected in 1932 does. So do those commemorating the Eleanor Cross (erected in 1929), the residence of the 1st Duke and Duchess of Marlborough (1935) and a leading archaeologist, Tessa Wheeler (1938).

This plaque below was erected by the Society in 1929 on the wall of the Clock Tower, High Street, St Albans to mark the site where one of the Eleanor Crosses stood for several hundred years. 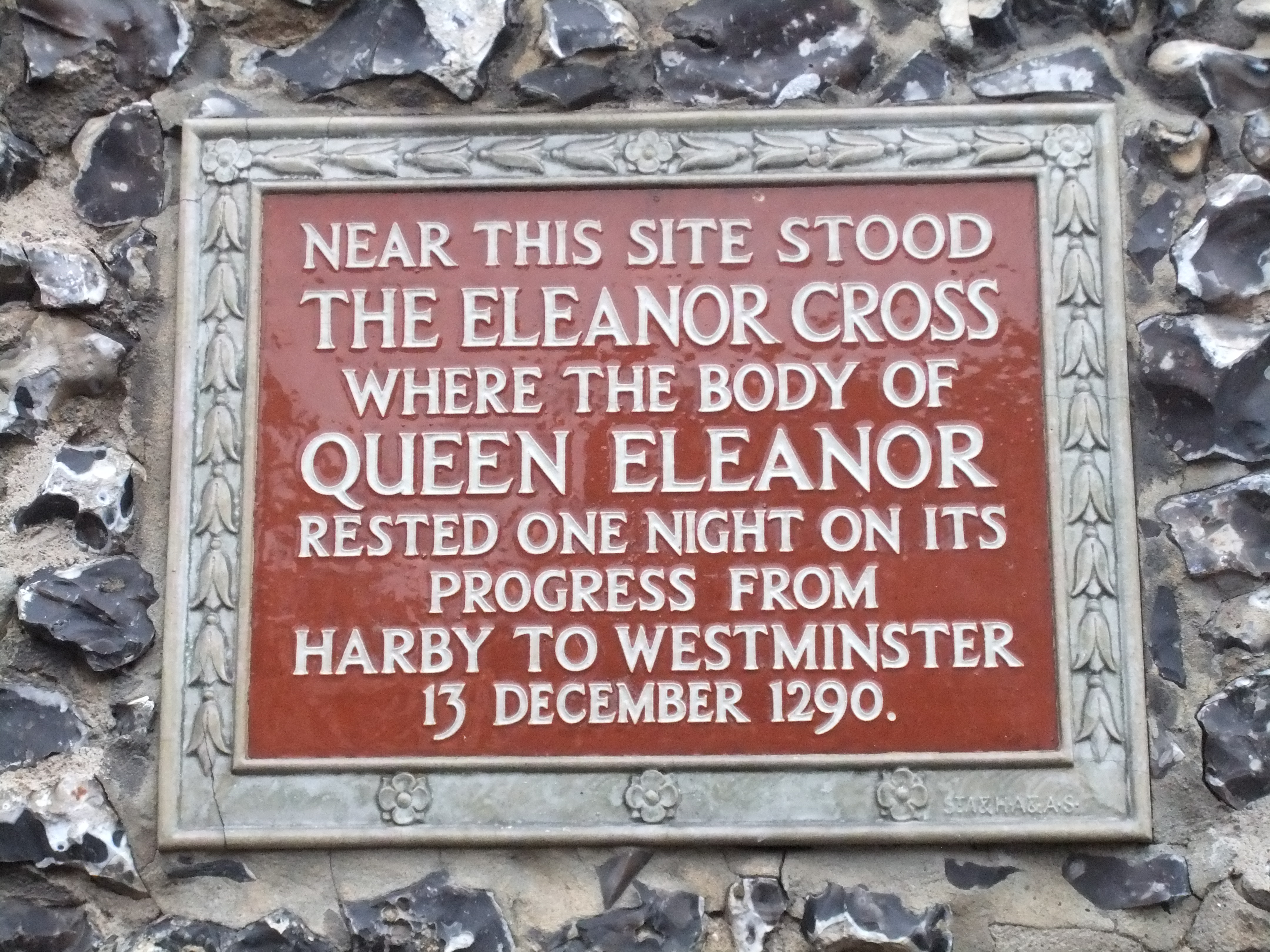 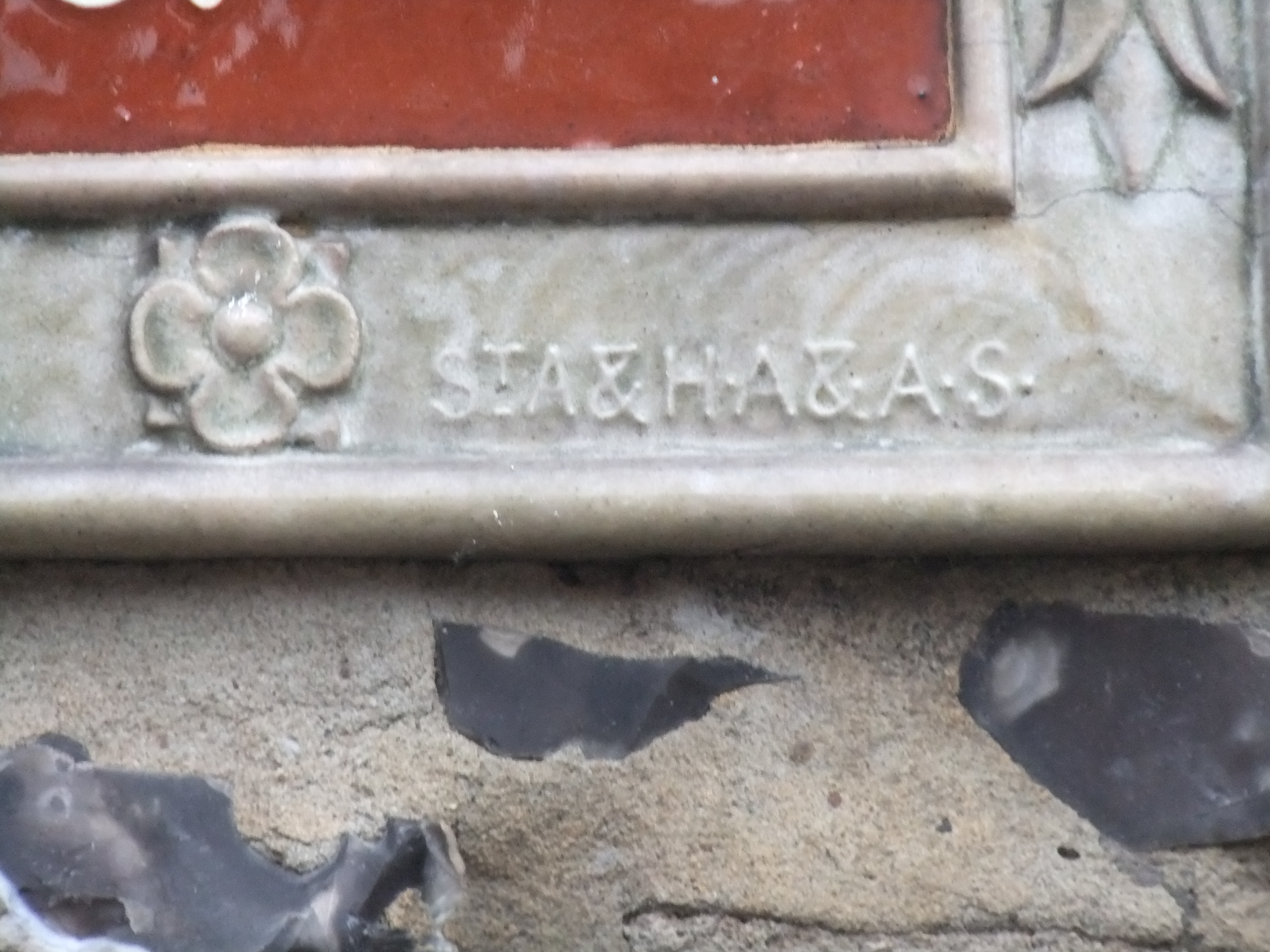 Death of The Duke of Somerset

This plaque was erected by the Society at the corner of St Peter’s Street and Victoria Street in 1932 to mark the spot where the Yorkists triumphed over the Lancastrians and killed their military leader, the Duke of Somerset. 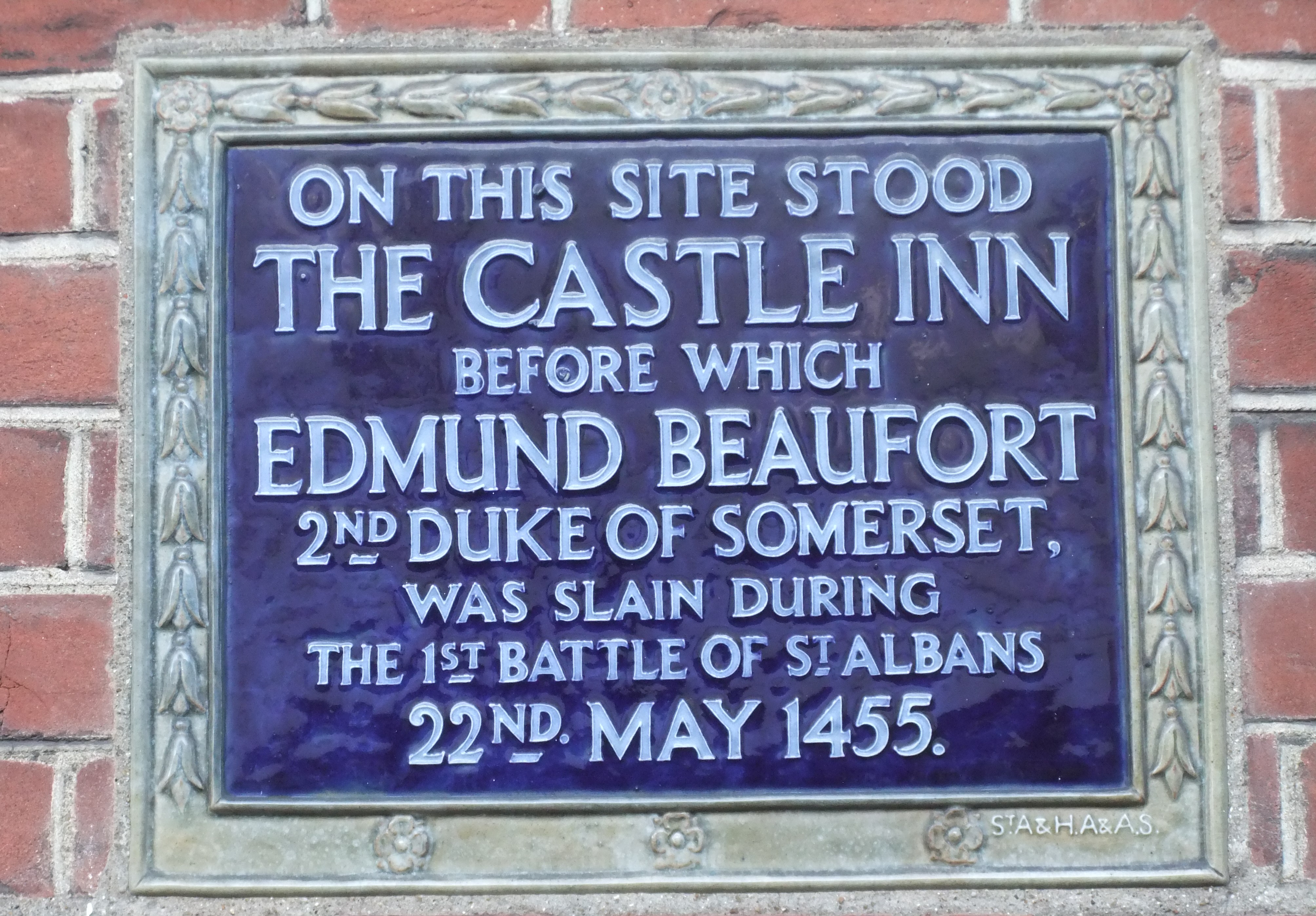 The favourite home of The First Duke and Duchess of Marlborough

The plaque below was erected by the Society at the corner of Holywell Hill and Belmont Hill in 1935. The House was demolished in 1837. Holywell Hill was diverted around what is now Grove Road, so that the the Duke and Duchess could enjoy larger grounds. 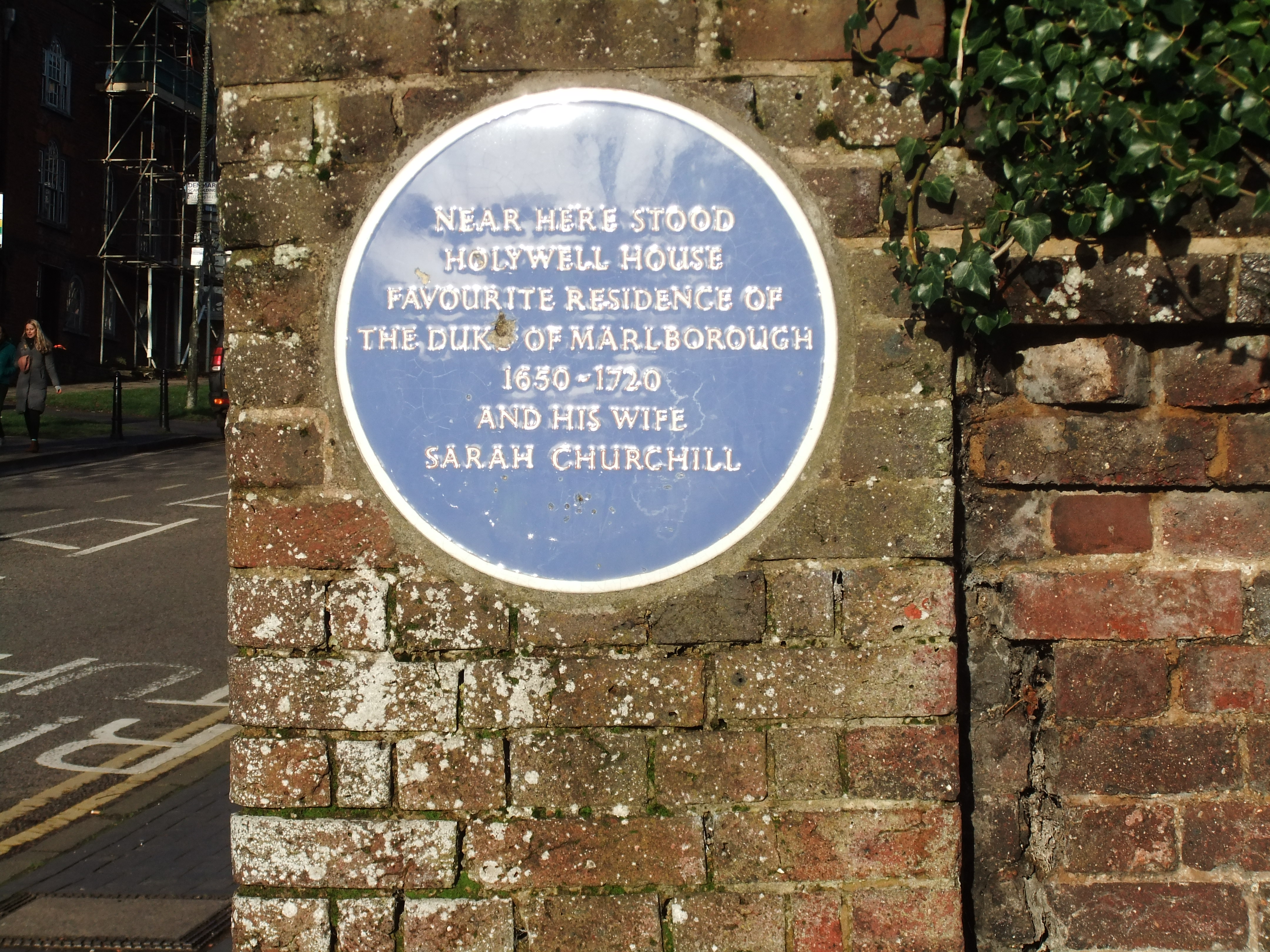 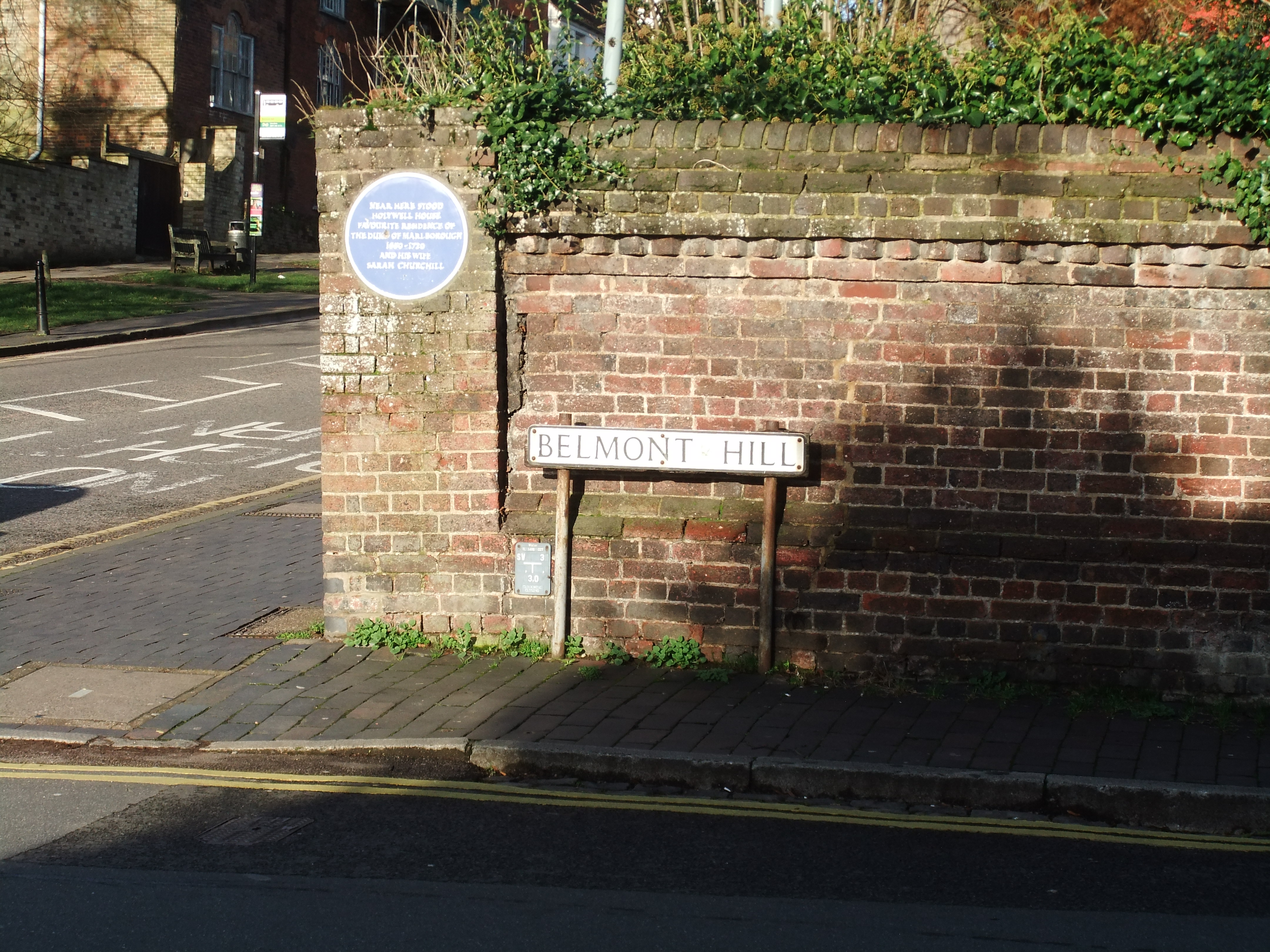 Tessa Wheeler, the leading female archaeologist of her day

Tessa Wheeler lived to see public recognition of her contribution to archaeology, particularly through the excavations she led at Verulamium, but sadly died soon after in 1936. In 1938, a plaque was erected by the Society in her memory in the Verulamium Museum. 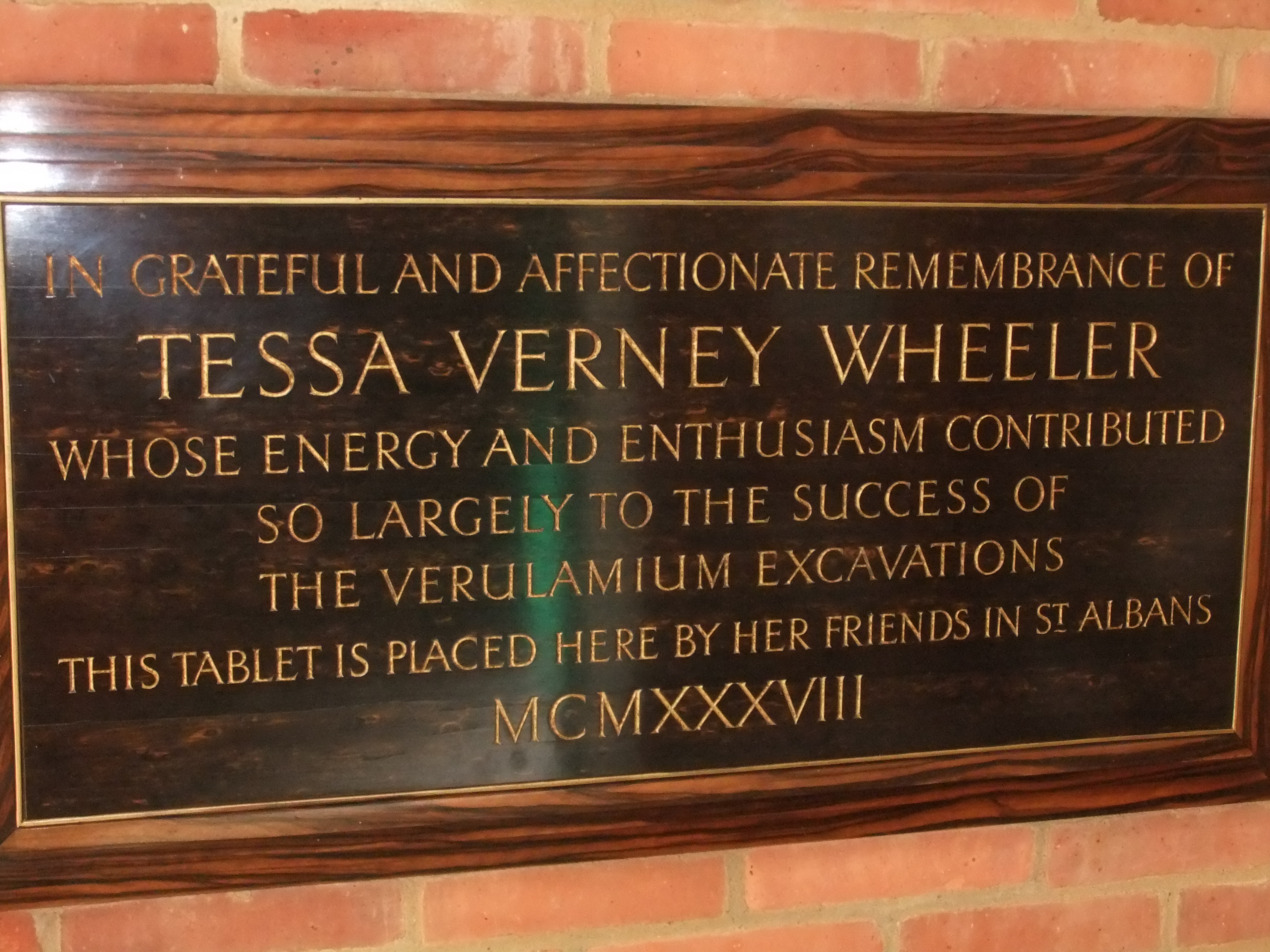