William Page (1861–1934) was the most notable historian associated with the Society. He was Joint Secretary for five years and produced guides to St Albans and the Cathedral. He developed scholarly record-based local history. 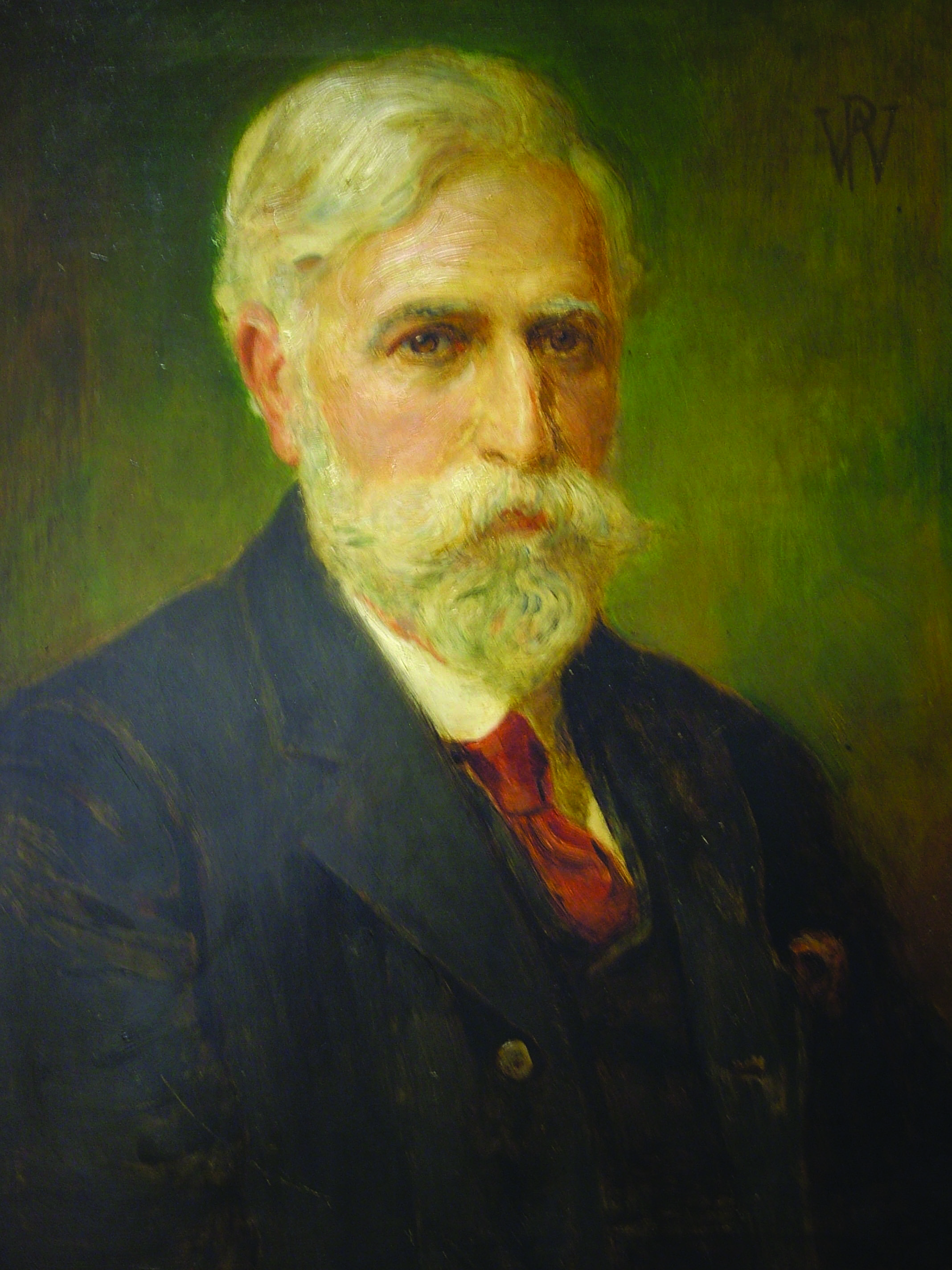 Page’s monumental achievement is the Victoria History of the Counties of England (VCH), founded in 1899. He was involved from the start and in 1902 was appointed general editor.  He devised the templates which are still used today to bring uniformity to the volumes. In 1914, eminent medievalist T. F. Tout lauded the VCH as ‘the training ground for a younger generation of medieval historians’. 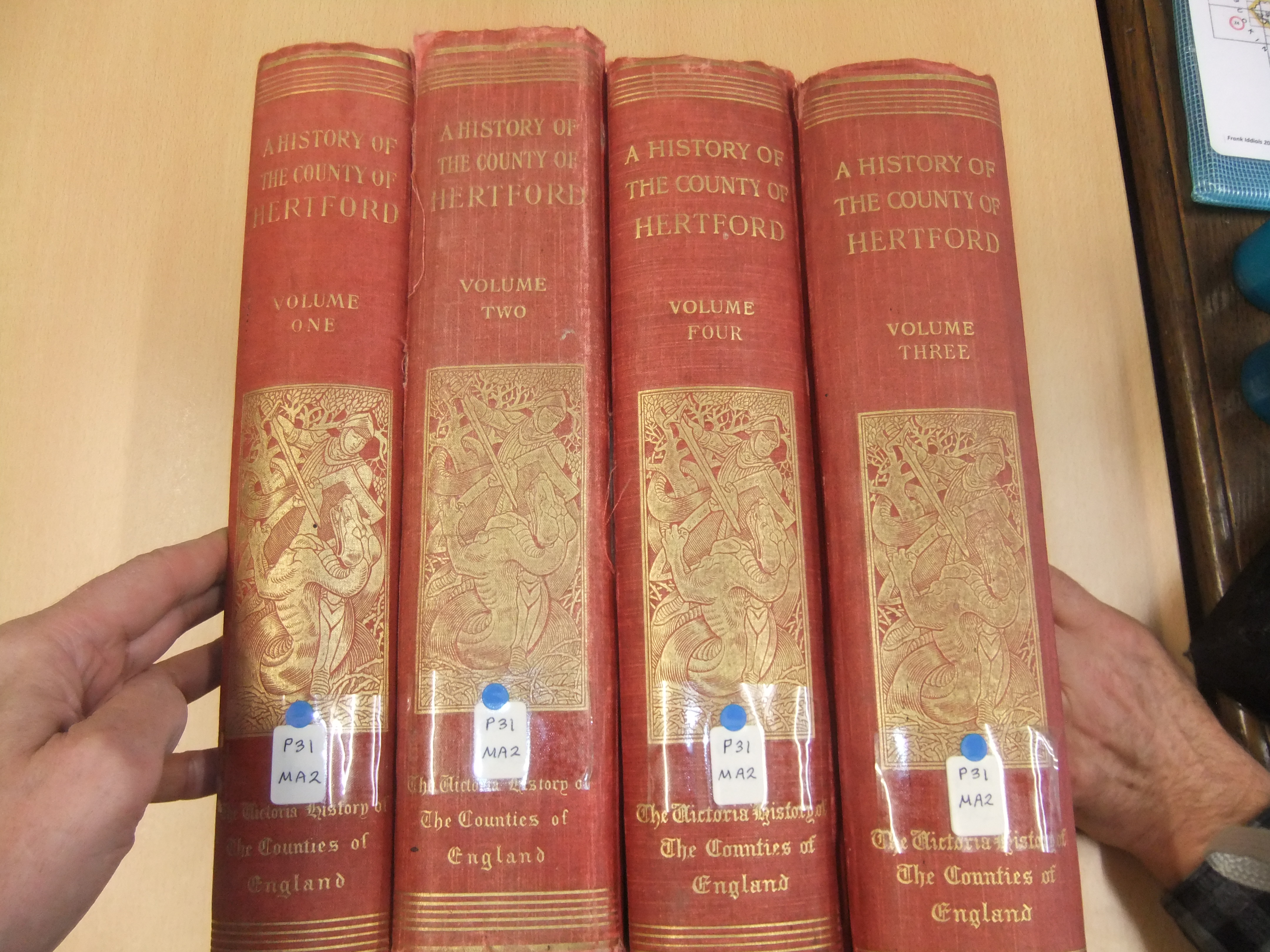 Page died in post in 1934, having issued some 89 volumes, guided the VCH through numerous vicissitudes, and assured its survival – it is now one of the world’s longest running research projects.

Locally, he edited and wrote much of the four volume VCH for the County of Hertford. 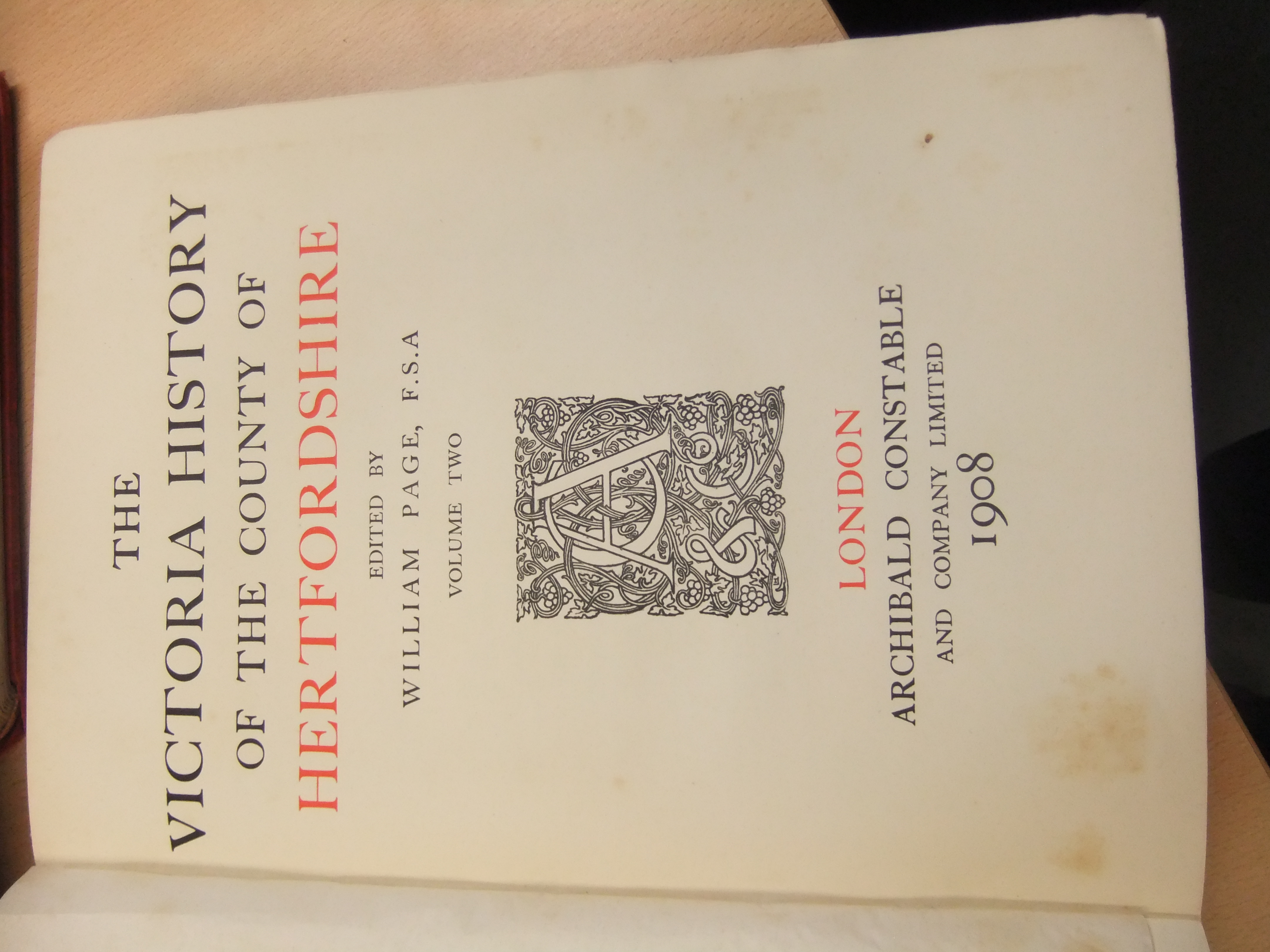