In 1982, six dedicated members of the Society completed seven years work on publications about the then town. Their publications St Albans c 1820 – The Town and its follow up St Albans c1820 – The People gave a snapshot of St Albans before the railways, when it had a population of 4,500 and an inn and alehouse for every 25 male inhabitants!

They created a series of maps with buildings carefully labelled for reference. There was no Computer Assisted Design, so tracing paper and rulers were used instead!  Ann Dean recalls keeping them fuelled with tea in the dining room of her home on Verulam Road. The cartographers gave ‘particular thanks to our near and dear ones with whom we have conversed only in grunts over the past five years’. 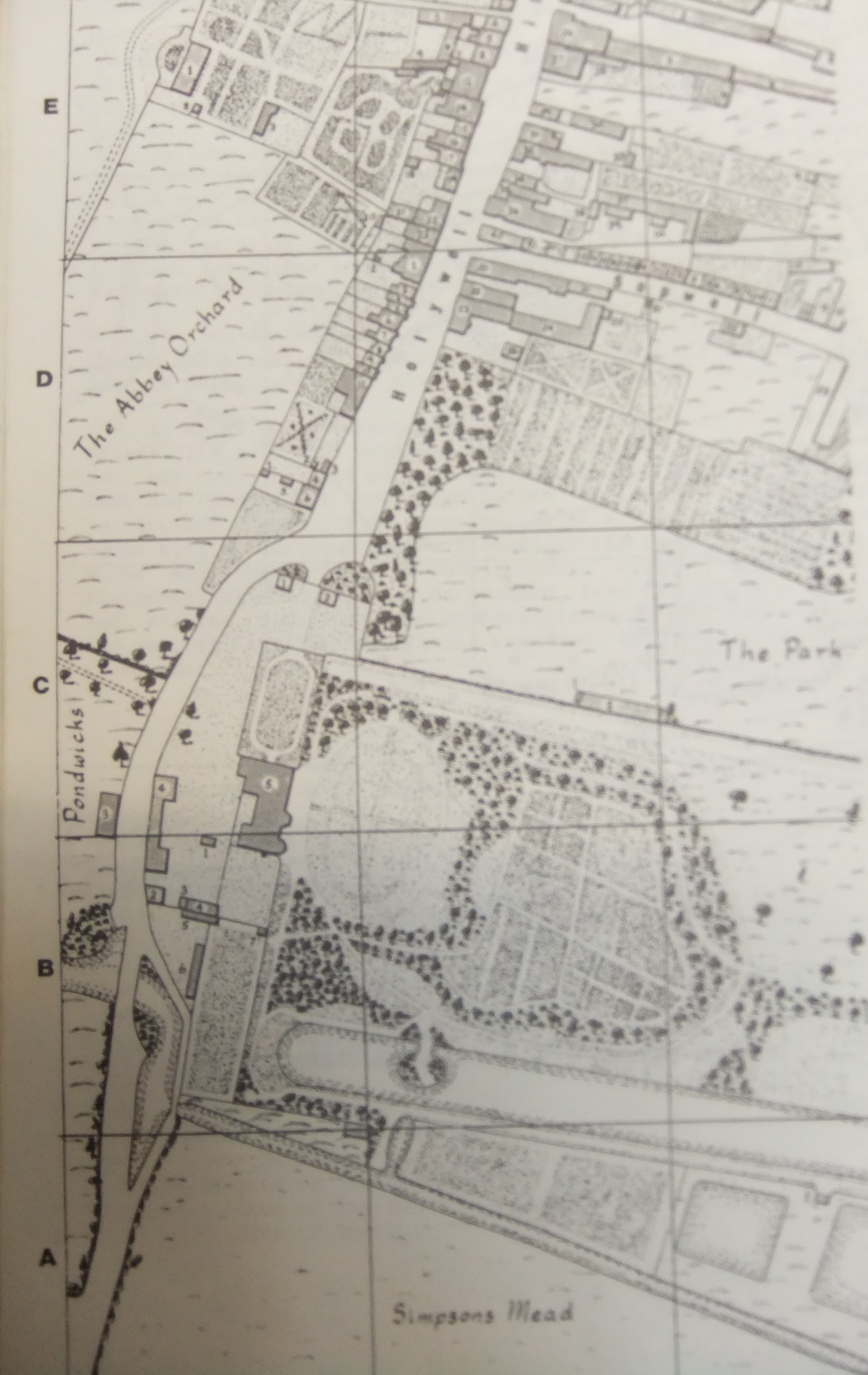 One of the award-winning maps, showing Holywell House on Holywell Hill (SAHAAS)

Their hard work resulted in them being awarded the annual award from the British Association for Local History. For the ‘Best Local Society Publication for 1983/4’.  They were: Eveline Alty, Donald Ashby, David Dean (Project Lead) Kathleen Goad, Mary Harrington and Alan Pickles. 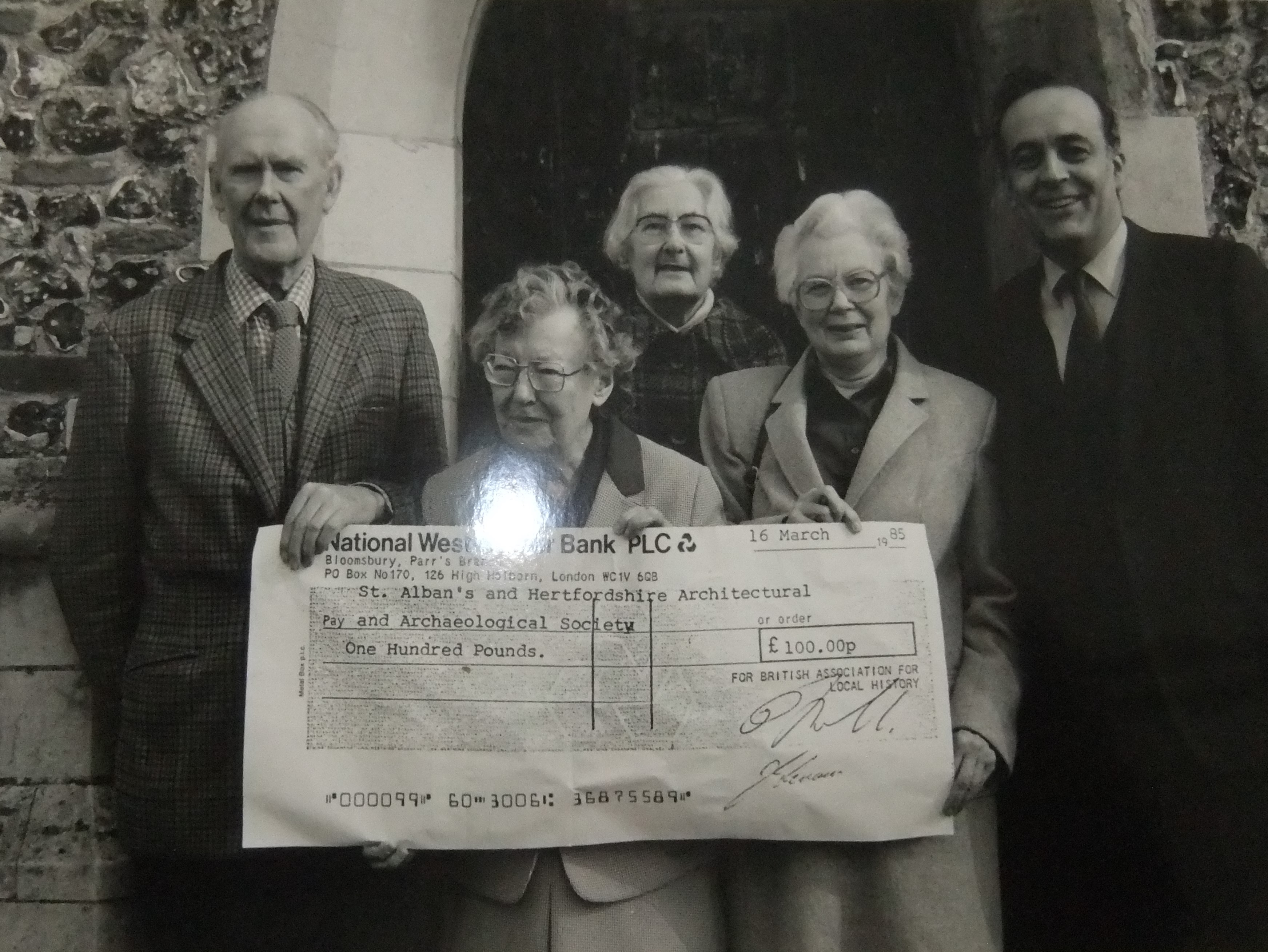