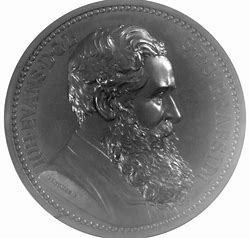 A self-educated man with a fascination for archaeology

As a young man, Sir John Evans (1823-1908) was accepted at Brasenose College, Oxford.  However, his academic aspirations were cut short when instead he was apprenticed at his uncle’s paper mill in Hemel Hempstead. Nonetheless, alongside a successful career in the paper industry, he pursued his fascination with archaeology as a hobby.

As Vice-President of our Society, he ensured that a local museum was established at Hatfield Road in 1898 “to prevent the loss of relics of Ancient British, Roman, Saxon and Medieval periods.” It was the precursor of today’s St Albans Museum + Gallery. 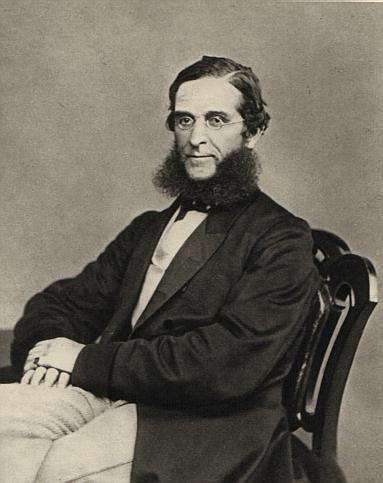 Sir John made numerous innovative contributions to archaeology.  His 1848 paper on ‘Coins of Ancient Verulam’, presented to our Society, laid the foundation of modern scholarship on British Iron Age coinage. This and further work he produced and presented to the Numismatic Society led to his main work, “The Coins of The Ancient Britons” published in 1863. He also pioneered the way that archaeologists recorded pottery. 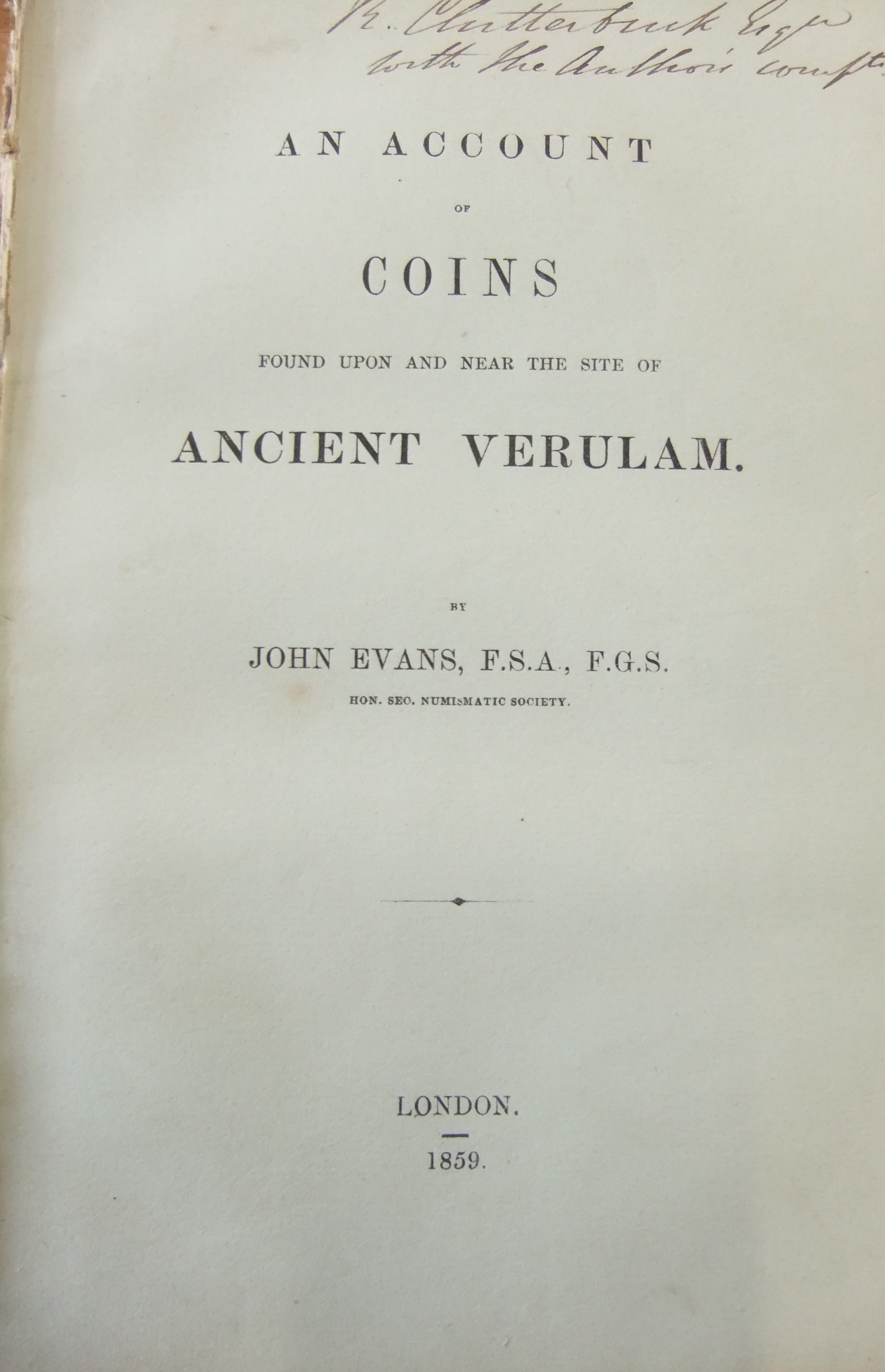 Following the discovery of a large gold hoard at Park Street, Sir John Evans made the case for the Government to change the way it rewarded discoverers of precious metal objects. Previously the Treasury had only paid bullion value for excavated gold coins, so many people sold the coins they found to dealers who simply melted them down.

Evans argued that the Treasury should recognise the importance of an artefact based on its archaeological or numismatic value, so that finders could be paid a premium above bullion value. His arguments ultimately carried weight; although the change in practice was not officially adopted until after his death, the long term benefits to archaeological research and conservation of incentivising the preservation of finds have been substantial.