Close connections between the Society and the Abbey

The Society has long had close connections with the Cathedral and Abbey Church of St Alban. The Archdeacon of St Albans, Dr Charles Burney, proposed that the Society should be formed. One of our founders was the Revd. Dr Henry Nicholson, the Rector of the Abbey. Our first general meeting was in the Abbey Rectory on 21 October 1845. It was hoped we would be useful in preserving and restoring the then crumbling Abbey. Our members were often involved in archaeological digs in the Abbey precincts. The items displayed here were found during those digs.

Archaeological finds from the Abbey

During Summer 1920 we funded and carried out an excavation in the garden of Orchard House (now demolished) which lay between the Chapter House and the Victorian Deanery. When the trenches were filled in Spring 1921 the gardener found the ivory fragment depicted below. 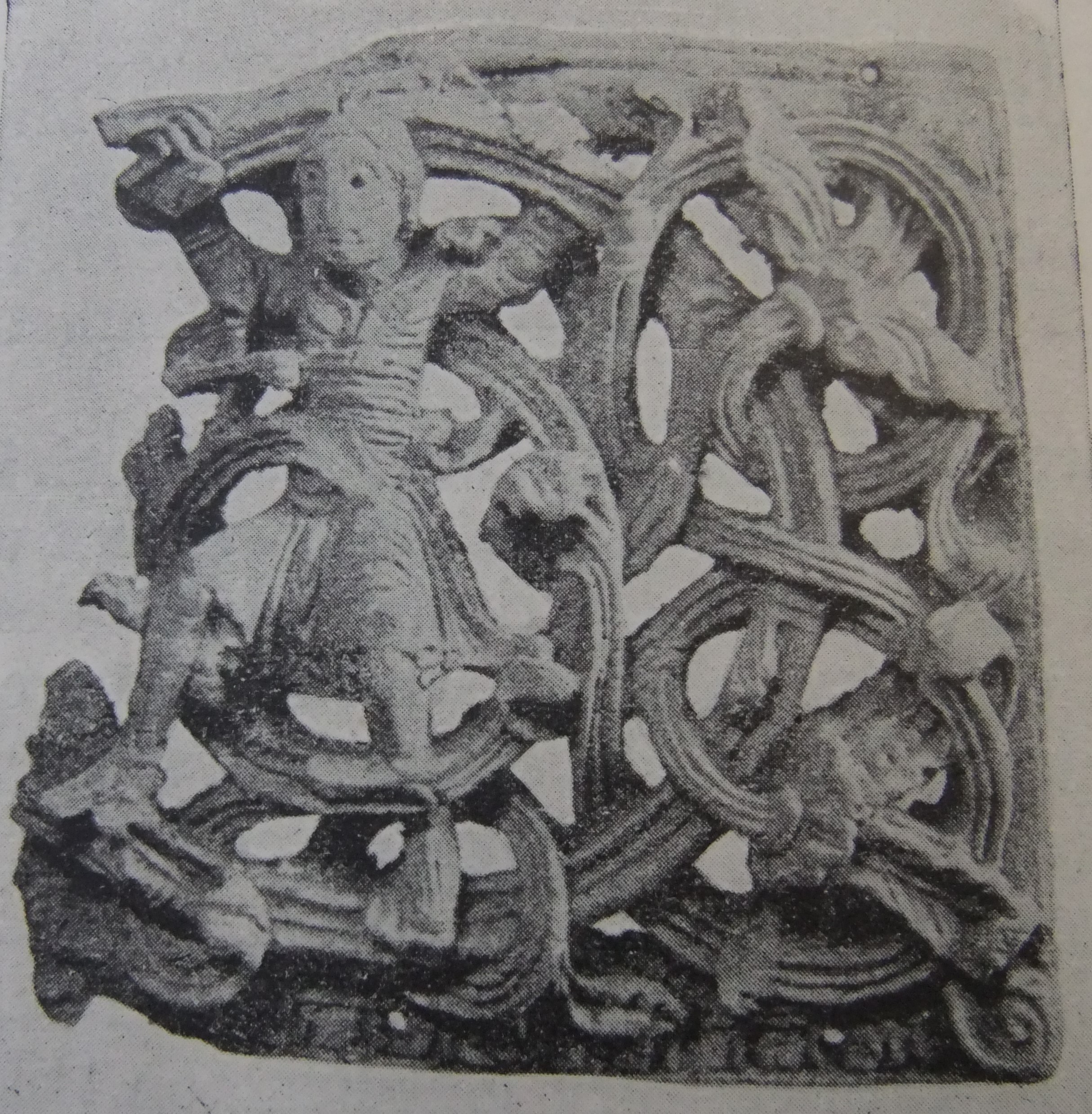 Copy of a fragment of a 12th century ivory book cover. Original found in the Precincts of St Albans Cathedral in 1921 (Cathedral and Abbey Church of St Alban)

The original is a rare survivor of one of the many medieval treasures of the Abbey. Most were lost when the Abbey was closed in 1539 following the Dissolution of the monasteries. It may have been attached to the front of a book cover, perhaps for a Bible or a book of religious services. You can see the holes for the rivets which would attach it to the cover. It is likely that the scene is from the Old Testament, but we cannot be sure. The craftsmanship is rated so highly that the original is preserved for the nation in The British Museum. 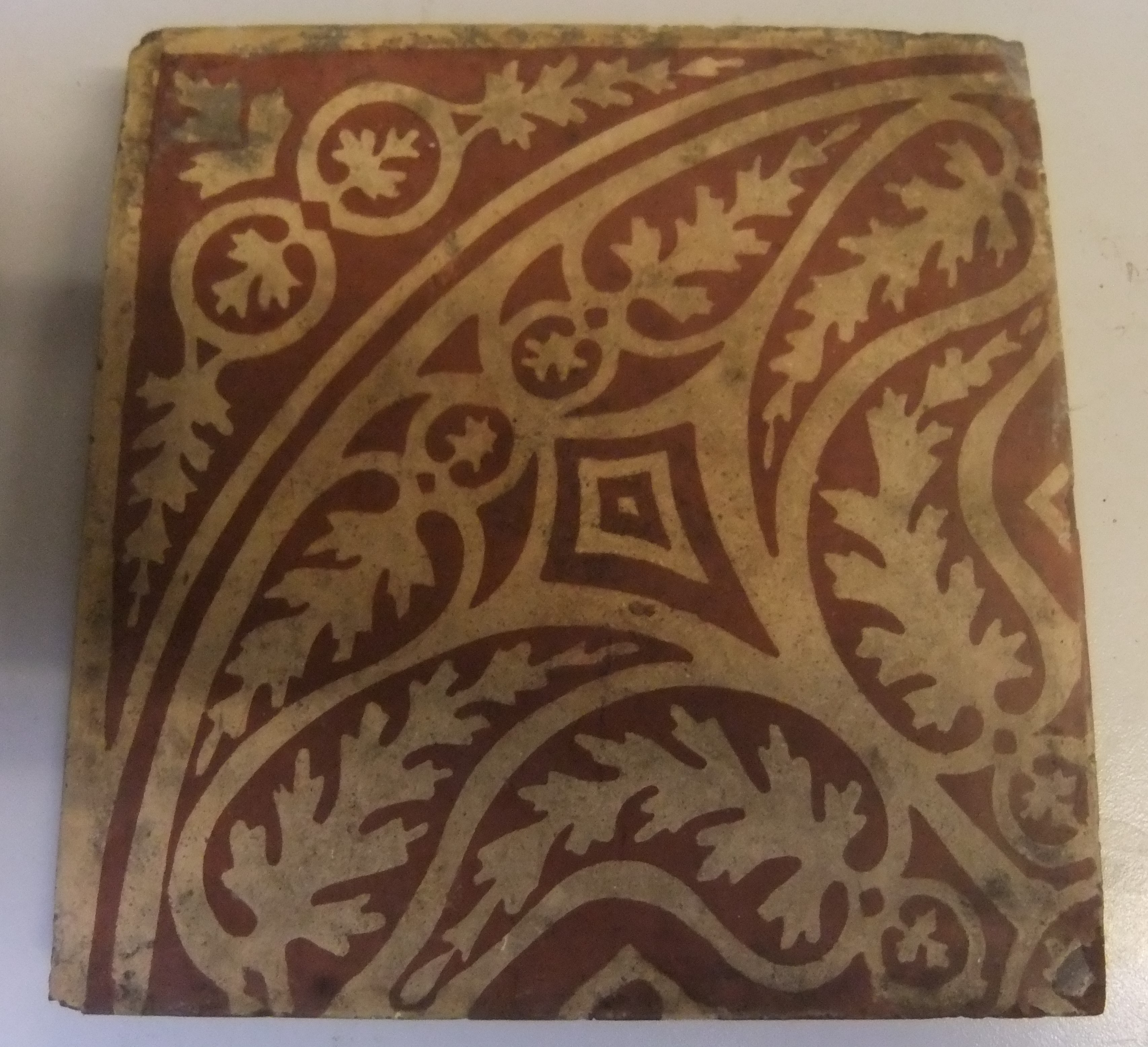 The highest level of decoration applied to the monastic buildings as well as the Abbey Church. This was only appropriate as St Albans Abbey was from 1163 England’s premier monastery. This tile was unearthed in one of the Society excavations. It may have been included in the gifts to the Society in 1889 by Henry Toulmin who was the Society Treasurer and the owner of the Abbey Orchard field where the excavations took place.

This lead bull or seal was originally attached to a (now lost) document from ‘Pope John XXIII’, a cardinal who was elected pope by a dissident group of cardinals during the so-called Western Schism in the Catholic Church. The bull dates from 1410-1414 AD. The two heads symbolise the Papacy and are of Saints Paul and Peter (Sanctus Paulus, Sanctus Petrus in the inscription). The papal document perhaps conferred privileges on the Abbey. ‘Pope John XXIII’ was ultimately deposed and is often described as an ‘Anti’ or ‘non-official’ Pope. The name John XXIII was taken by another Pope in 1958. The bull was exhibited at a meeting of our Society by the Revd Dr Nicholson in 1852. 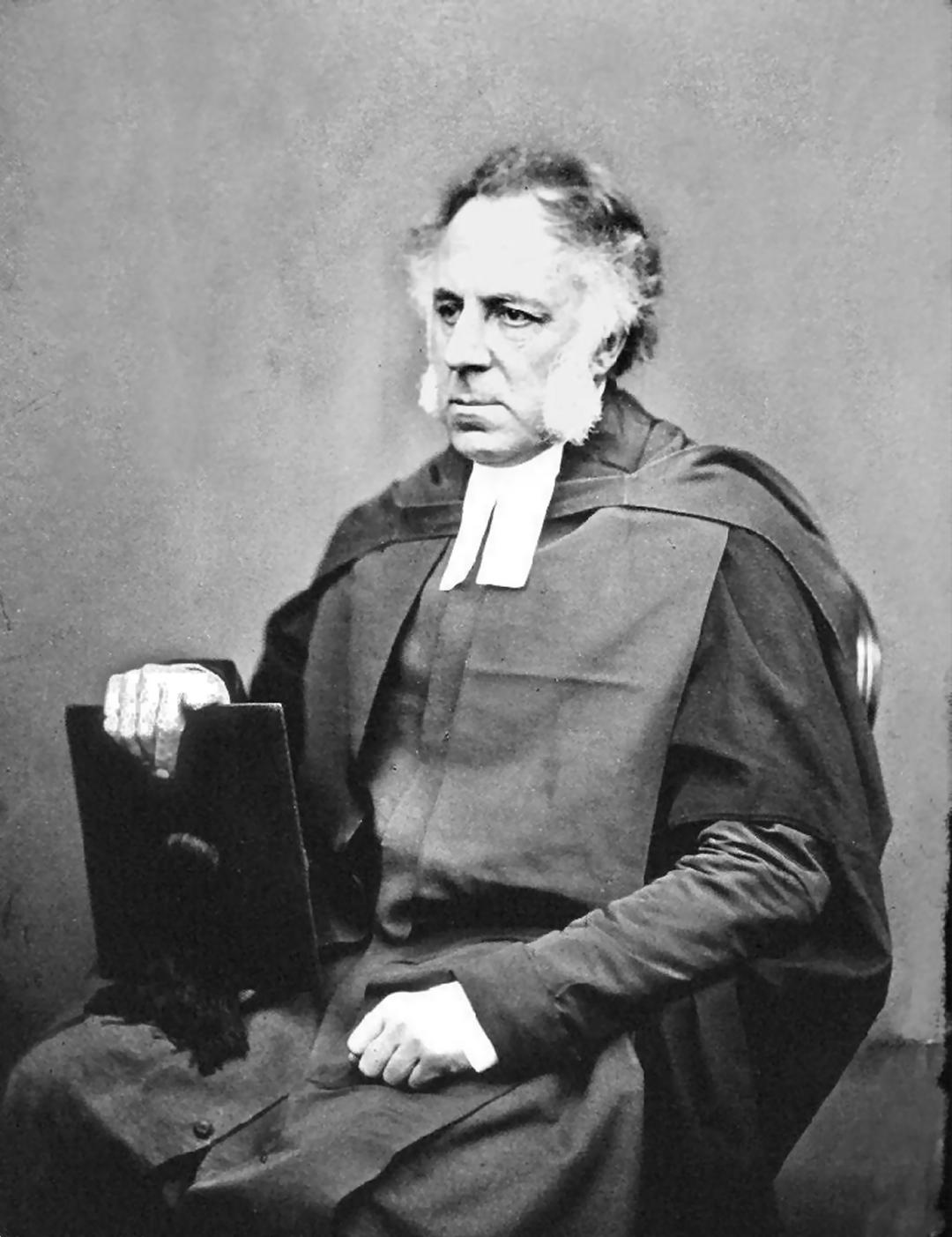 Dr Henry Nicholson was one of the founders of our Society. He worked tirelessly to ensure the Abbey church was restored. He allowed the Society to conduct archaeological work in and around the Abbey and frequently gave lectures to the Society. His obituary stated “The widespread sorrow” caused by his death was “a striking testimony to the love and esteem in which he was held by those among whom he lived and worked for thirty years”.