You are here: HomenextArchaeologynextSt Albans Abbey 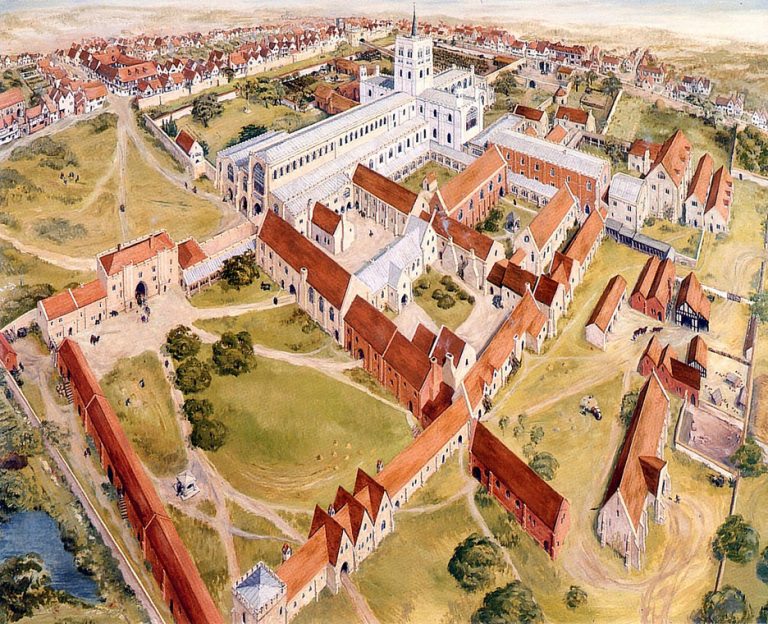 Joan Freeman. Reproduced courtesy of the Cathedral and Abbey Church of St Alban

Until it was dissolved in 1539, St Albans Abbey dominated the life of the town. Most of the ancillary buildings that surrounded the Abbey have now gone, robbed of stone to construct other buildings in the city. But the subterranean archaeological remains endure, and help us to understand how the Abbey evolved, and the role it played in society.