Punished for being a pauper 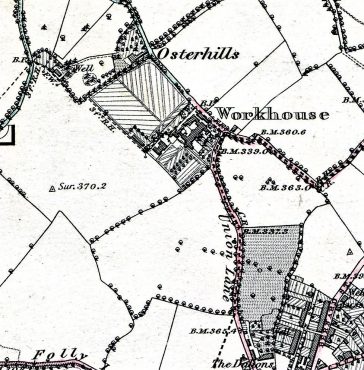 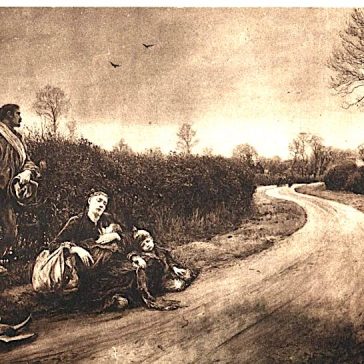 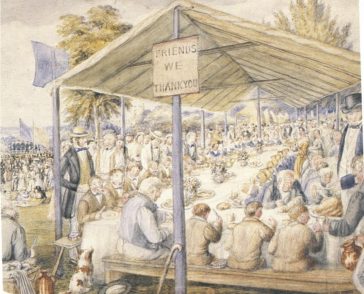 If you were destitute in the 1800s the newly built, large and regimented union workhouse might be your only refuge.

In 1834, new legislation created poor law unions, which would build workhouses to accommodate paupers from an entire district. The purpose of the Act was to apply national uniformity to poor relief and at the same time reduce the numbers of those eligible (1).

The regime was rigorous and designed to discourage all but the desperate; men were separated from women, wives from husbands and children from parents.

Vagrants and itinerant travellers could only stay for a night before moving on. In April 1838 an Irish woman aged 38, with two young children, left St Albans workhouse to walk the eight miles or so to Barnet workhouse but on the way one of her children died. She arrived with the 19 month-old infant dead in her arms.

(1) Poor Law Amendment Act 1834: The workhouse system was abolished by the 1929 Local Government Act. The union workhouse building still stands and is now flats. Gutchen, R.M., et al, Down and Out in Hertfordshire, Hertfordshire Publications (1984).