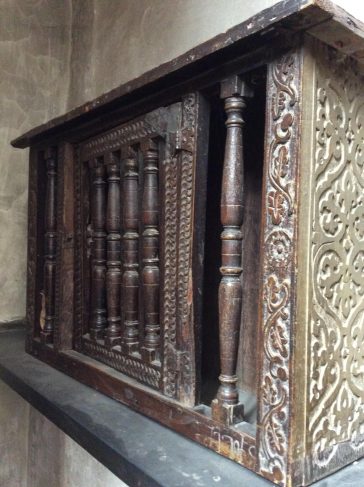 zoom
The Dole Cupboards – three in all – once held bread for the poor and date from 1628.
SAHAAS 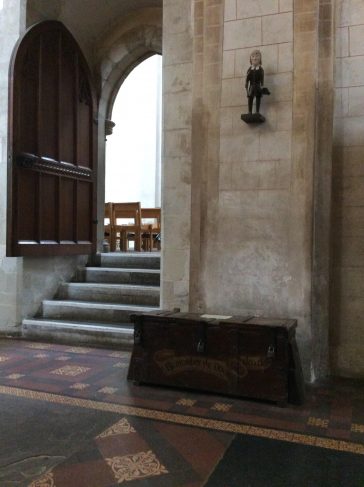 zoom
The parish poor box has stood in the Abbey church since the 1650s. It was broken into in 1817 and the parish clerk Thomas Brown – a shoemaker - was accused of stealing the padlocks but was found not guilty.
SAHAAS

If you were a vagrant in the reign of Henry VIII, you risked being ‘tied to the end of a cart naked and beaten with whips around the town or village till your body be bloody’.

Henry’s son and daughter in turn also exacted severe punishments on vagrants. Edward VI, aged only nine at the time, would have enslaved you for two years and branded your chest with a ‘V’ (1).

During Elizabeth I’s long reign there was a slight twist on old Henry’s punishment. You would be grievously whipped and then ‘burned through the gristle of your right ear with a hot iron’ (2).

But for those who were poor but not homeless there was some charity in the 1600s, symbolised by the Elizabethan ‘Dole Cupboards’ for storing bread, which was distributed to the poor up to the 1920s. These and the ancient poor box and the carved figure that stands guard over it, can still be seen in the cathedral church today (3).

(3) All these objects are located in or near the South Transept of the Cathedral and Abbey Church of St Alban. The carved figure is a replica of the original.