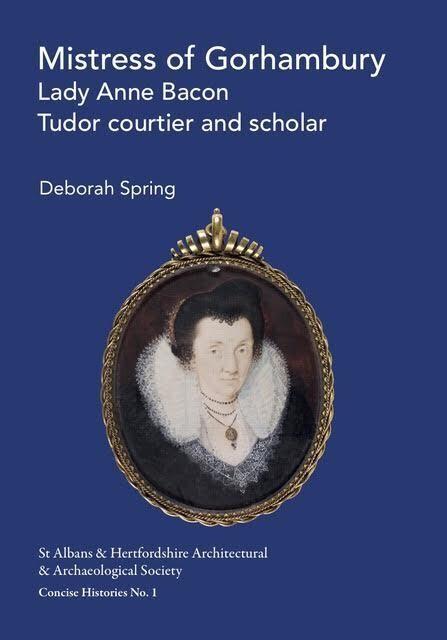 As a widow, Anne ran the Gorhambury estate alone for thirty years and supported the radical puritan preachers of St Michael’s and Redbourn. Her opinion of the townsfolk of St Albans was typically forthright: ‘tippling, taverning and drunken idleness and gaming… is almost this town’s profession’.