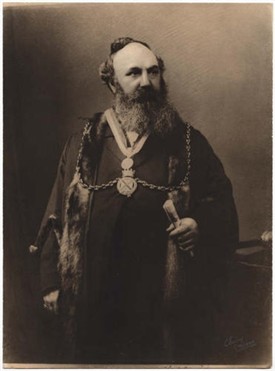 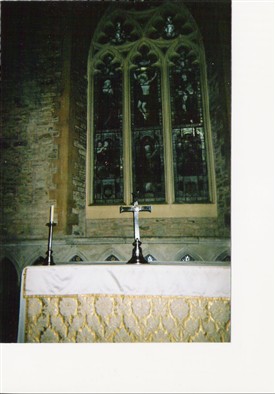 The 1841 Census gives the address as High Street Dulverton.

The East Window, St. Peter’s Church Bedford, is a Memorial to Louisa Chapple and John Hubert Chapple [7].  A Dedication Service was held October 28th 1876 and the design of the stained glass window was by Burlison & Grylls.

The Inscription reads:
“To the Glory of God and in memory of Louisa Chapple who died 13th April 1860 aged 43 and of John Hubert her son died 30th November 1859 Aged 7”