Verulamium robbed of many remains

Following the withdrawal from Britain of the Roman garrison, the Romano-British economy collapsed and most Roman settlements fell into disuse. Verulamium was no exception. For centuries, the site was robbed of stone and tiles to provide material for building and road making. By the early nineteenth century, most of the remains above ground had disappeared, making it difficult to identify the location of important buildings.

The foundation of our Society in 1845 provided the focus for renewed interest in Verulamium. The first major discovery was the Roman Theatre. This was excavated in 1847-48 by Richard Grove Lowe. We paid some of his excavation costs and printed his paper outlining his discoveries as our first major publication in 1848. 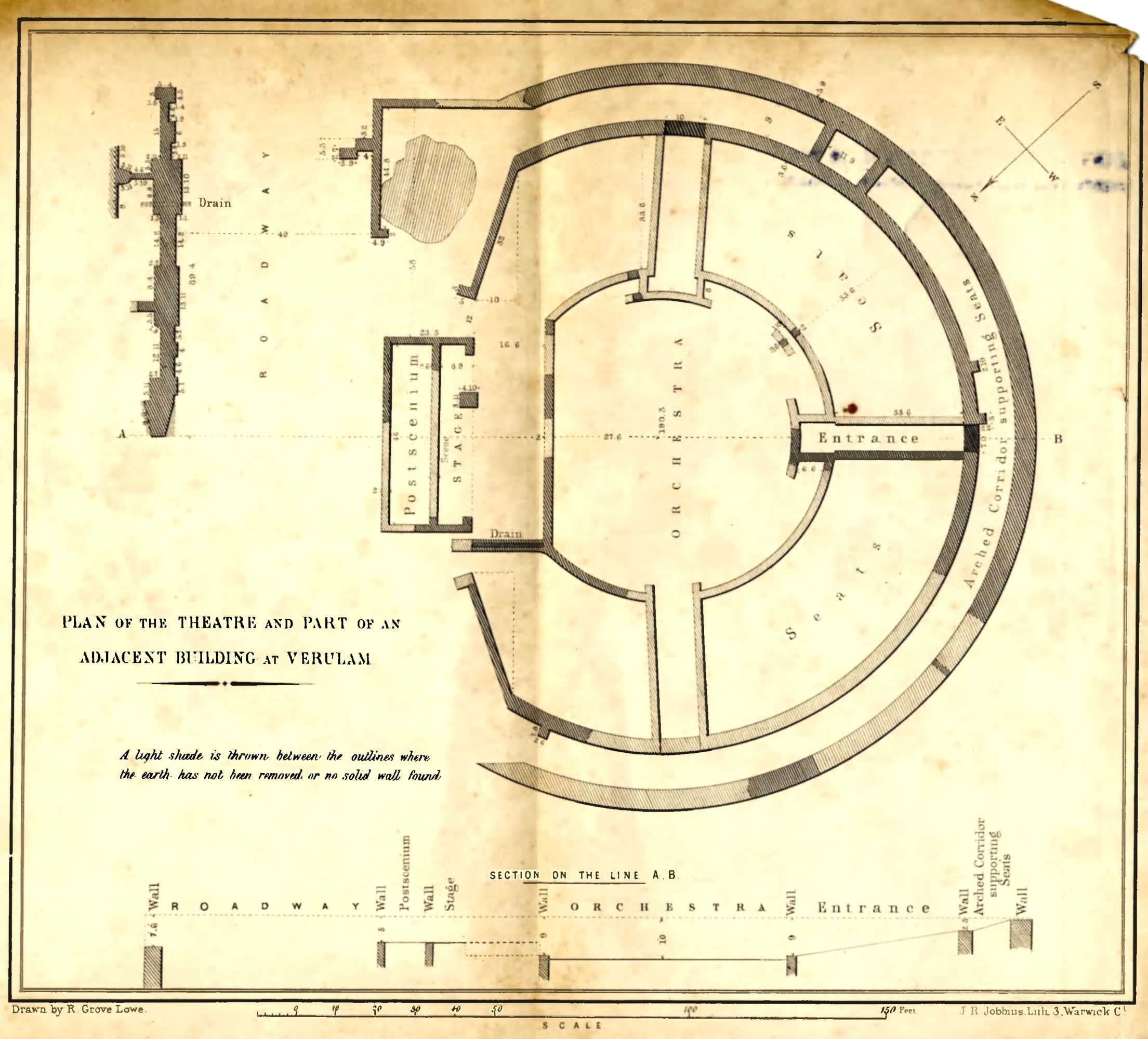 Between 1898 and 1911 Society member William Page identified the site of the Forum and Basilica complex which was the administrative and commercial centre of the Roman town. 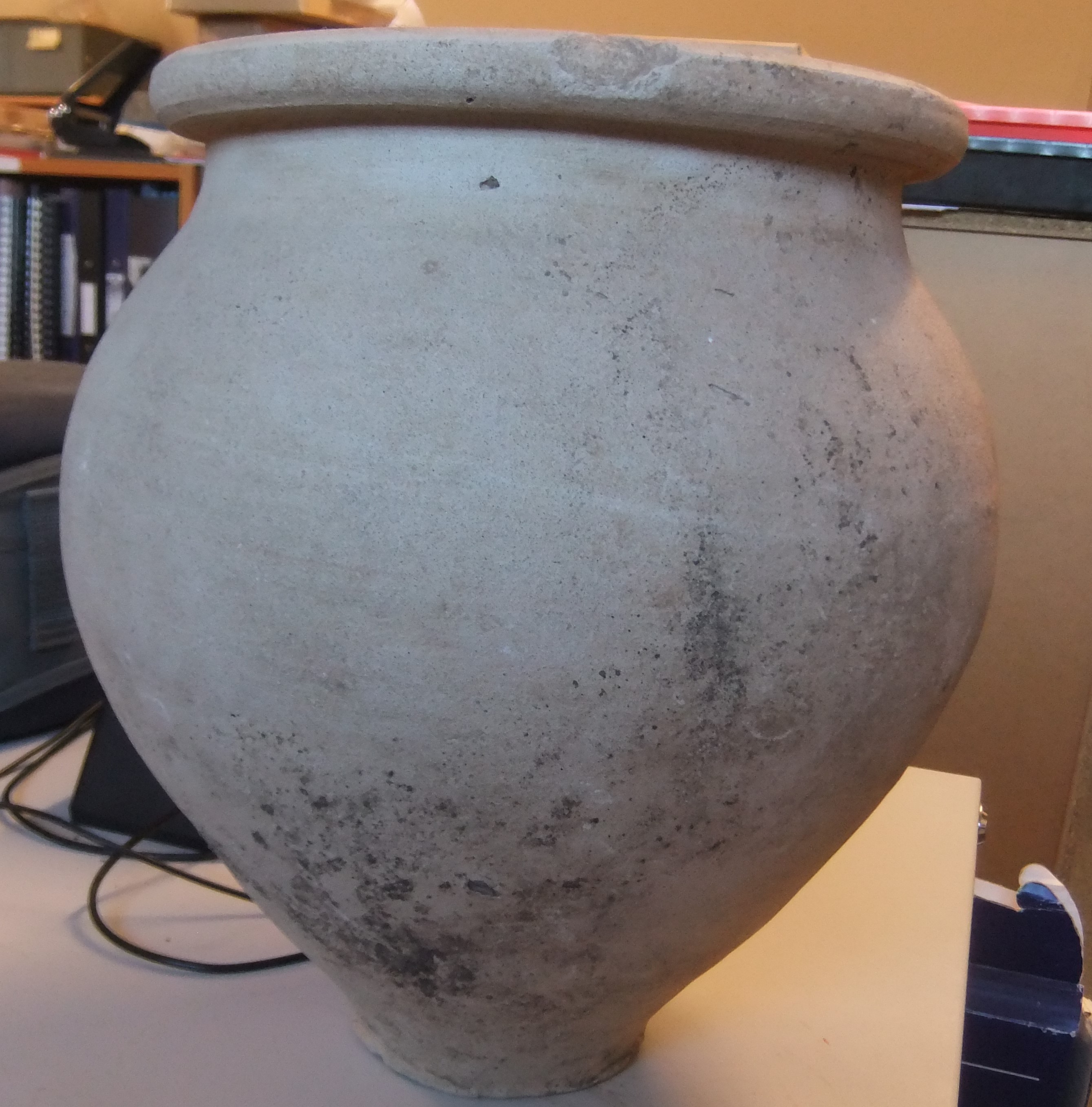 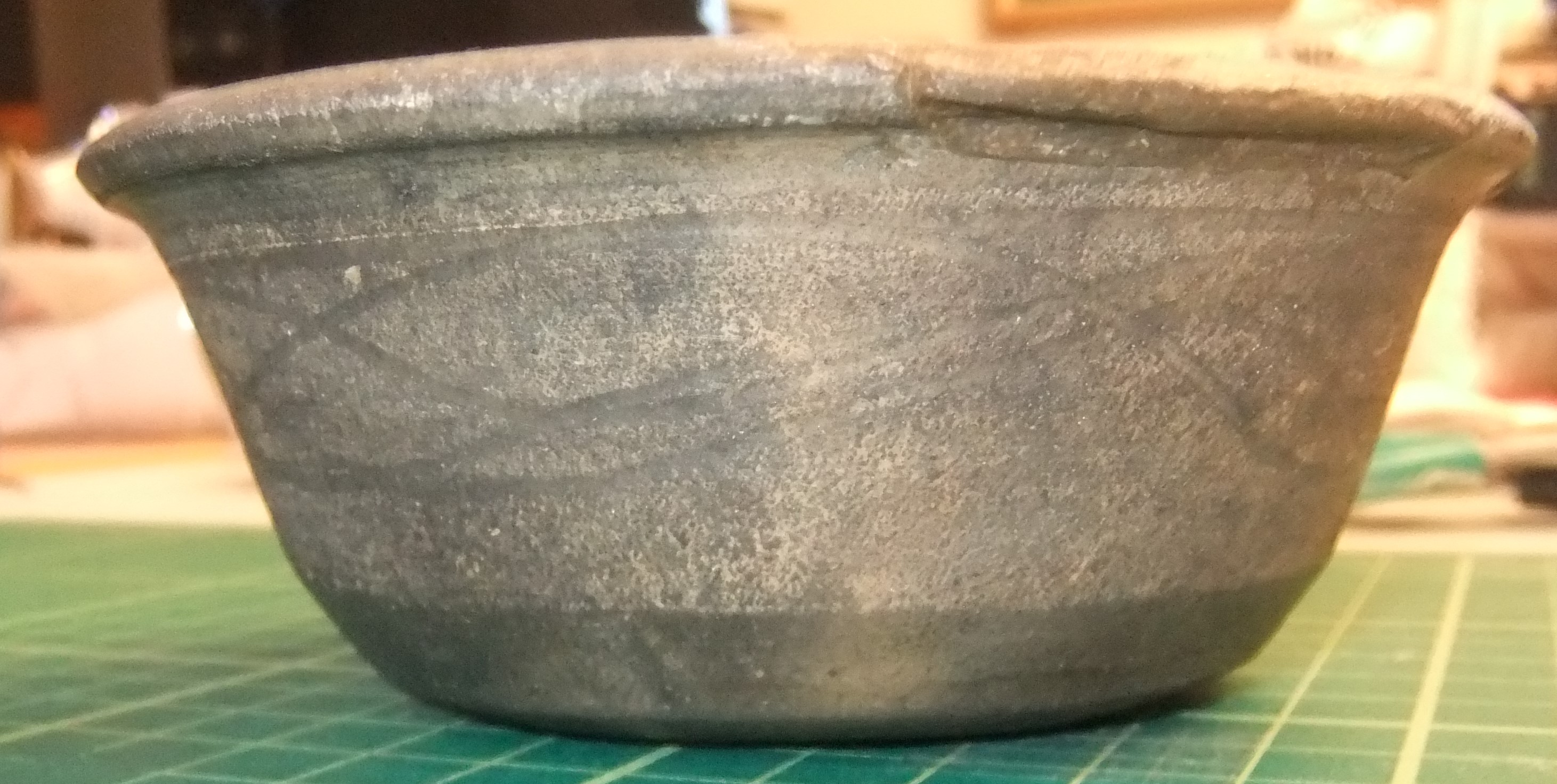 The items above are some of the earliest excavated at Verulamium. Unfortunately, their origin has not been documented, as some early excavators did not provide details of what they found. We know that the Earl of Verulam donated the black bowl and the cinerary urn, which held cremated remains, from a 19th century excavation. They are most likely to come from Verulamium. But whether they were found by Richard Grove Lowe or William Page we do not know.