The contributions of the Grimston family 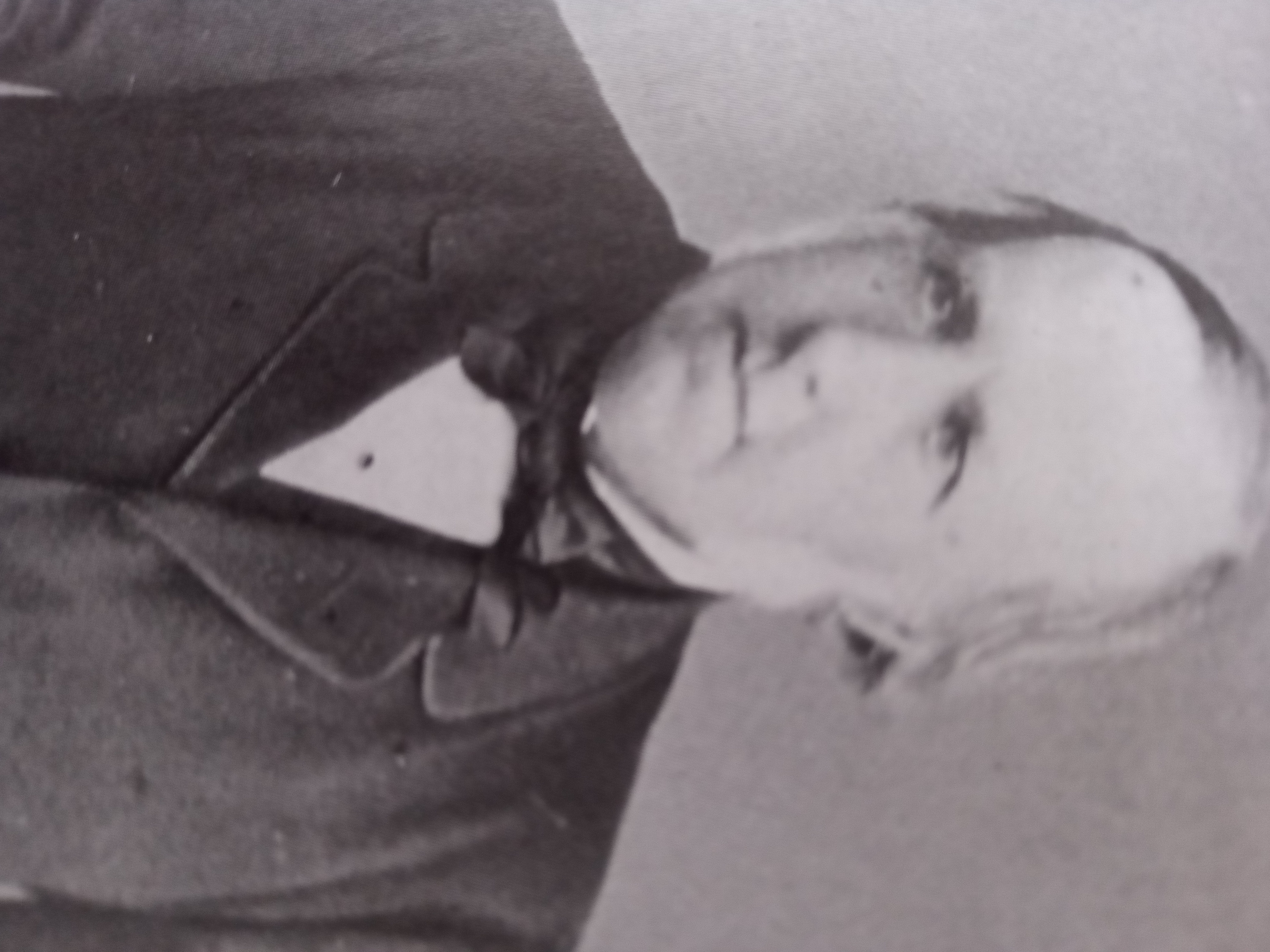 James Grimston, 2nd Earl of Verulam was the impetus for many of our activities. He served as our President for almost half a century, the longest incumbent by many years. Besides giving the Society its strategic direction, he also preserved the site of Verulamium. In 1854 he purchased the part which lay outside his estate; thereby saving the area from harmful development until it could be properly excavated. He also allowed only those he trusted to excavate. 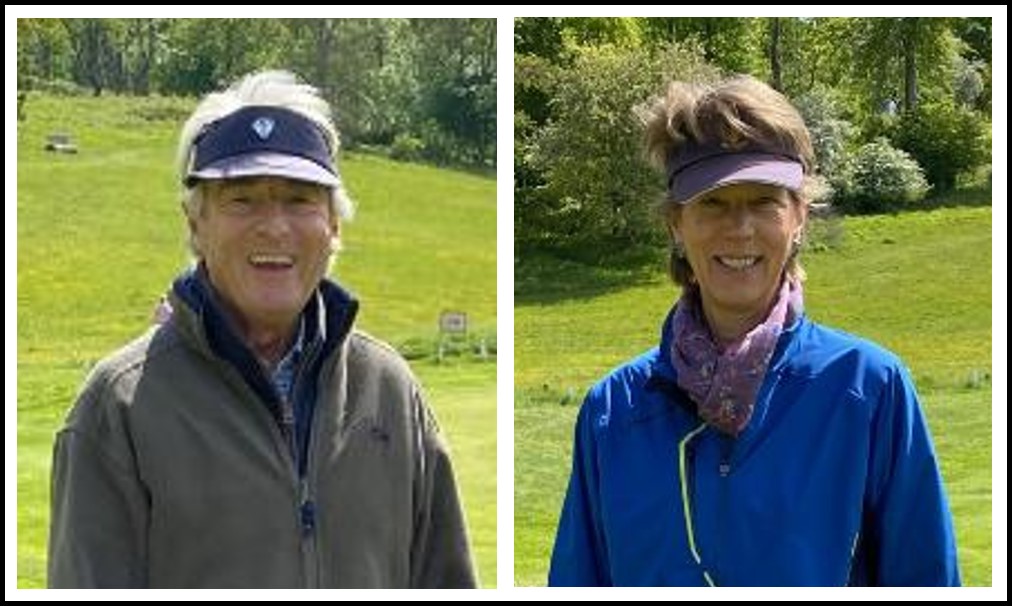 The Grimston family have always been closely connected with the Society: