The Society’s campaigning to preserve buildings in St Albans

The natural desire to make improvements frequently leads to the destruction of what has gone before. However, a great deal of the charm of St. Albans and a reason why people live and visit our city is because of its blend of the old and the new. This was not always the case. Campaigns had to be fought to save buildings either from demolition or from undergoing such radical change they would have lost their traditional character.

The buildings and structures featured below, which we now take for granted, were all at one time at risk. Our Society played a key role in raising public awareness and persuading the builders’ owners to take steps to protect them.

The Cathedral and Abbey Church of St Alban

One of the Society’s main original purposes when it was formed in 1845 was to help reverse the long decay of the Abbey Church. By the mid-19th century, the church was dangerously dilapidated, but the small congregation was overwhelmed by the cost and complexity of the works that were needed.

In 1856, the Society secured the formation of a committee to plan the restoration of the Abbey Church, and provided the majority of its members. The Society’s involvement in this long drawn-out process continued for many decades. Its determination to see the process through was undoubtedly central to the survival of the church, which is of major historical significance. 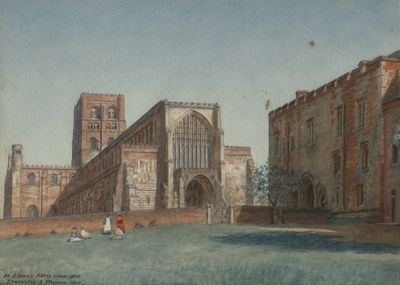 Mindful that the remaining sections of Roman wall in Verulamium were susceptible to damage, the Society erected fencing to protect them in 1898. These and most other fragments of the Roman city that survive above ground are now Scheduled Ancient Monuments, and Grade 1 listed structures. 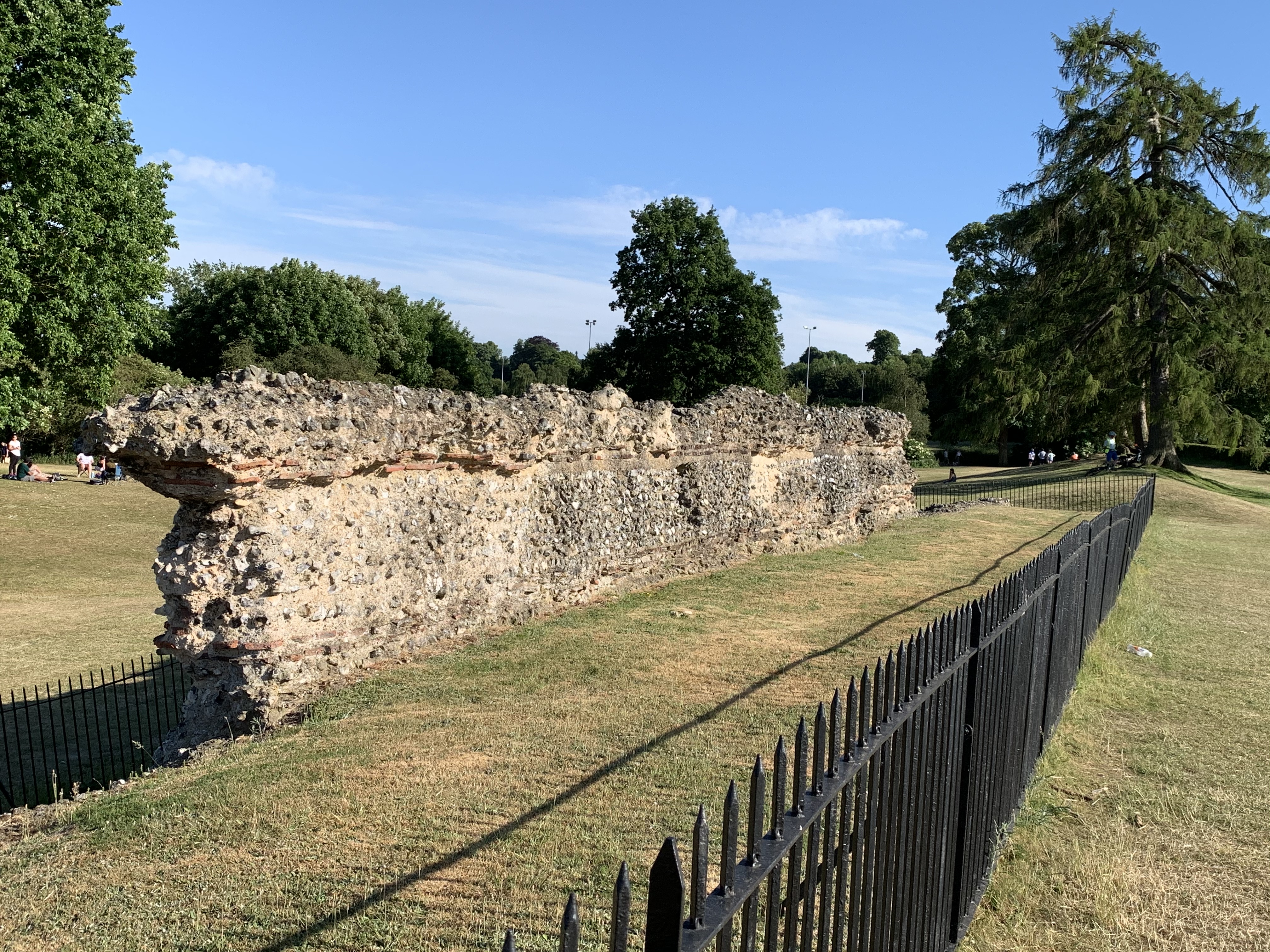 The jettied building called The Gables in the Market Place has the date 1637 carved into the curved brackets supporting the attic story. It housed many shops in its time, but in 1899 it was bought by Boots the Chemists, which announced plans to demolish the structure and replace it with a modern building. 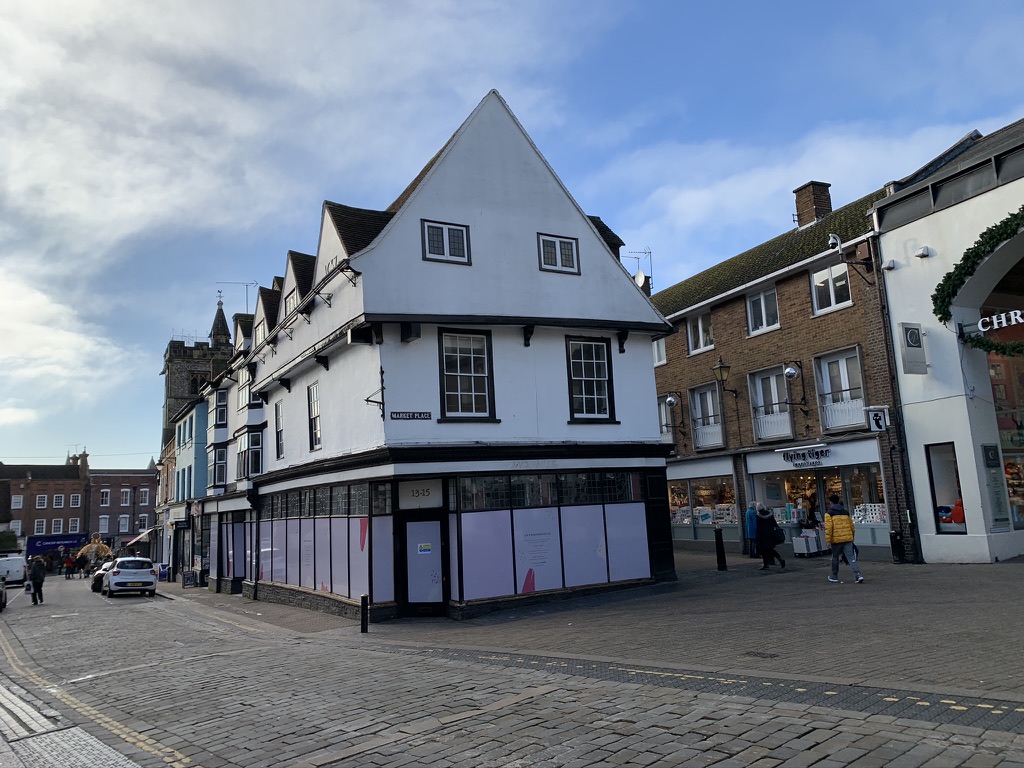 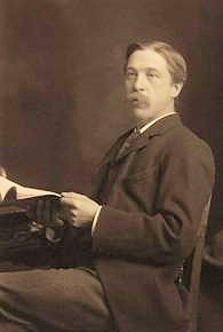 Frederick Kitton , a distinguished Society member, led a campaign to oppose the plans, and later that year was able to propose a vote of thanks to those who had assisted him in the petition to save this historic structure.

In 1902, the Society thanked businessmen for sympathetically restoring the former Crow Inn at 13 Fishpool Street and the former Tudor Tavern on the upper corner of George Street.

This interesting building, which dates back to the early 15th century, once housed a medieval inn known as The Swan (renamed the King’s Head at the Restoration), and part of another, called the George, which later gave its name to George Street (previously Church Street). 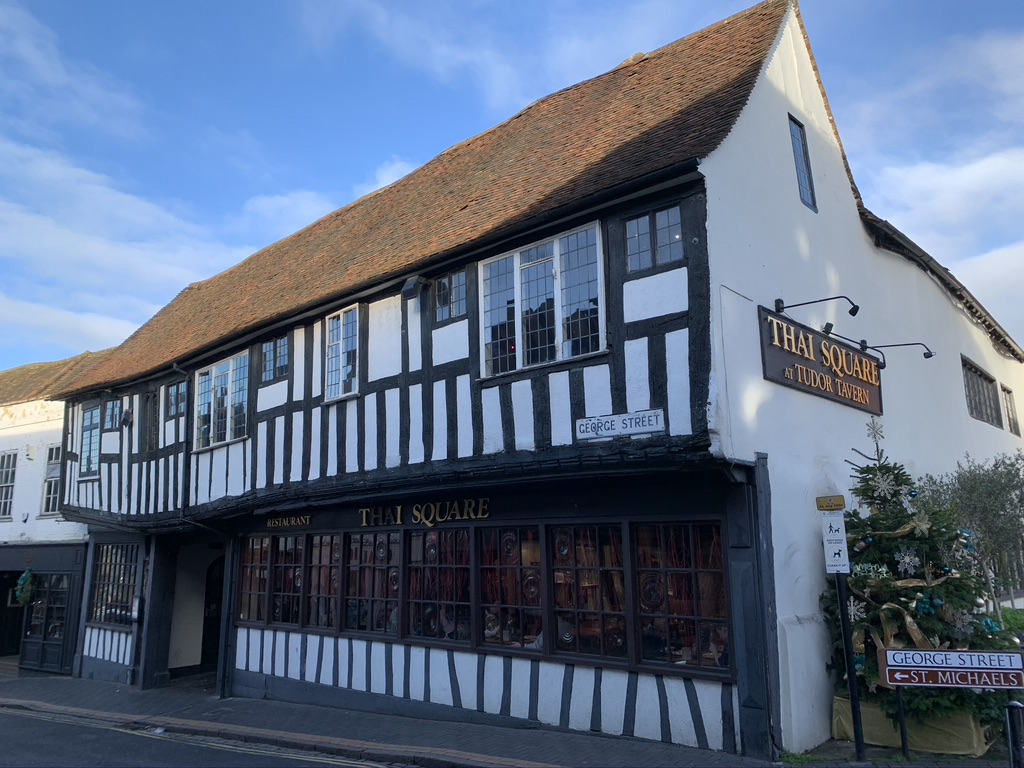 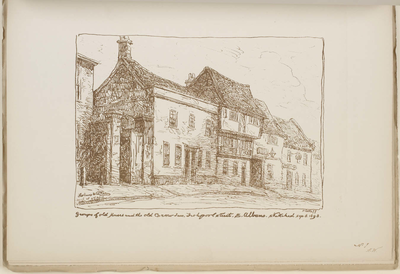 The old Crow Inn at 13 Fishpool Street is a fine example of a 16th century coaching inn on what was once the main road north from St Albans. The rear yard housed blacksmiths’ and farriers’ workshops, able to effect running repairs on coaches damaged by the rough roads they traversed. 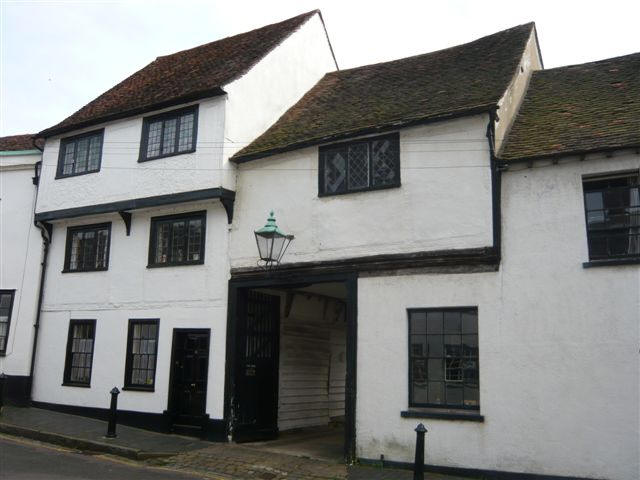